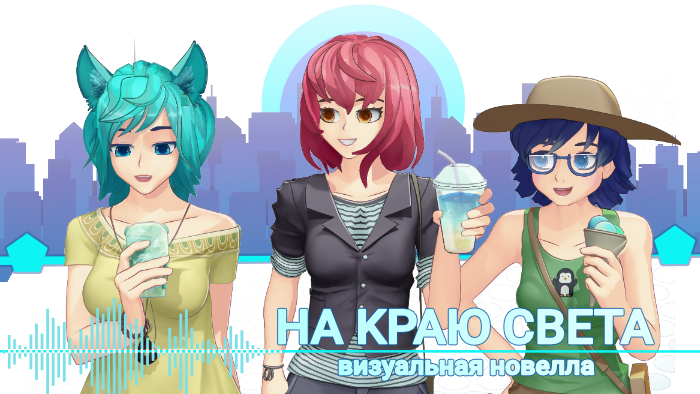 A lot of time has passed since the release of the 5th chapter - however, the continuation of the story “At the End of the World” is finally completed and added to the game!

The visual novel is still almost kinetic as a whole (branchings are planned towards the end…), but there are inexplicable (so far) oddities, cats and even the promised “reference” to Endless Summer (see https://vk.com /wall-90249739_4384 - so another gestalt is finally closed).

And also much more - for example, the music of Sergei Eibog! In the meantime, work on the sequel is already underway :)